Inaugurated in 1988 by (Late) General Zia-ul-Haq, then President – Islamic Republic of Pakistan, the classical building of Boys Wing epitomises our religious, cultural and national identity. It has two domes at its far ends, an ornamental Mosque next to it, and many classrooms rooms and laboratories.

The building houses A Primary Wing, K.G. Admin sections on the first floor and Boys’ classrooms on the second.

Boys’ Wing is the only section of the school which occasionally sends a contingent of senior students. along with staff, to perform
Umrah and visit Madina.

Congregational Zuhur prayers for all boys and male staff are conducted in the School Mosque.

The boys have won laurels for the institution on numerous occasions; previously winning the All-UAE Cricket Tournament and achieving first position in the UAE Inter-School English Declamation Contest, these being just a few examples. 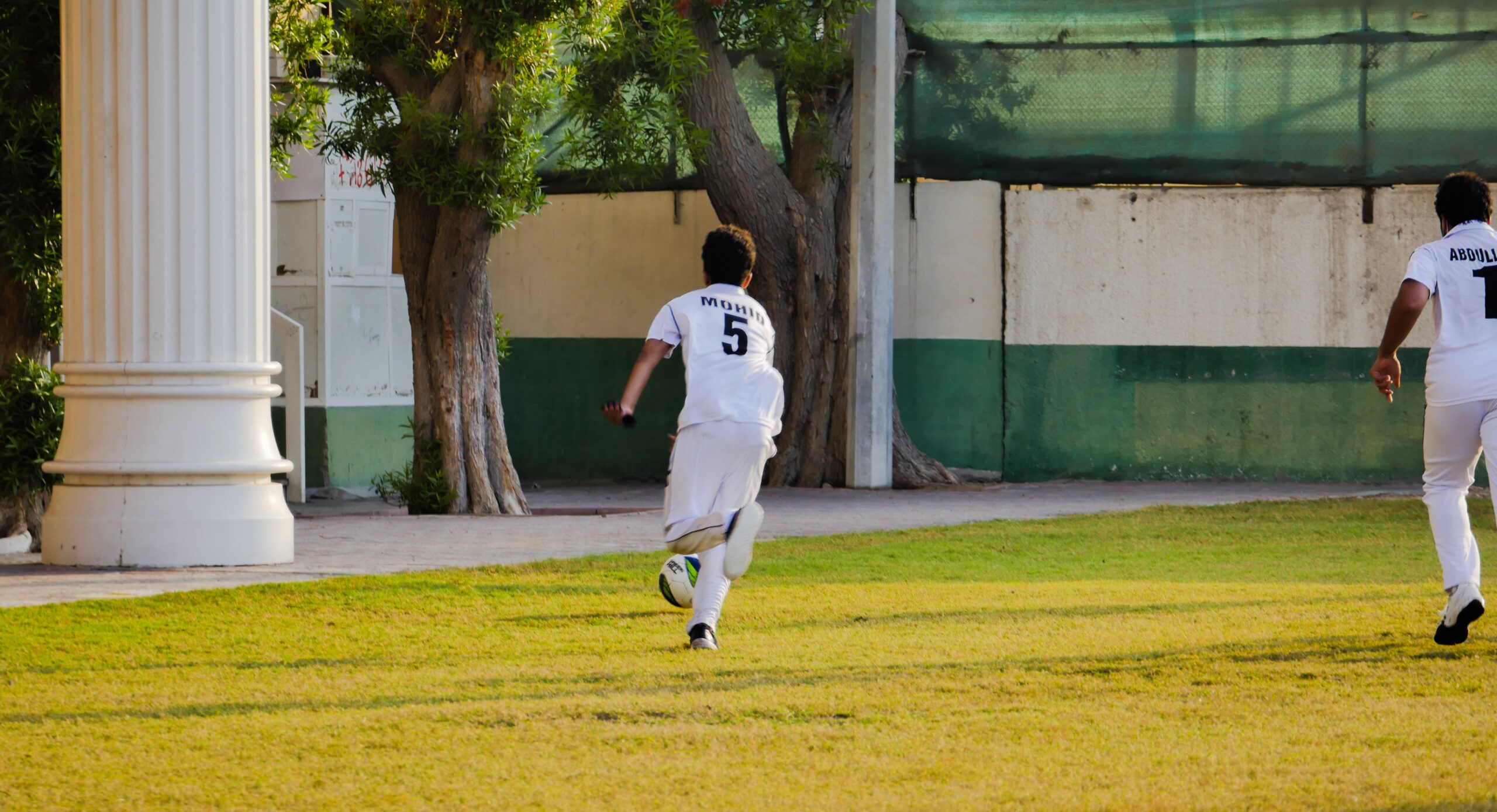 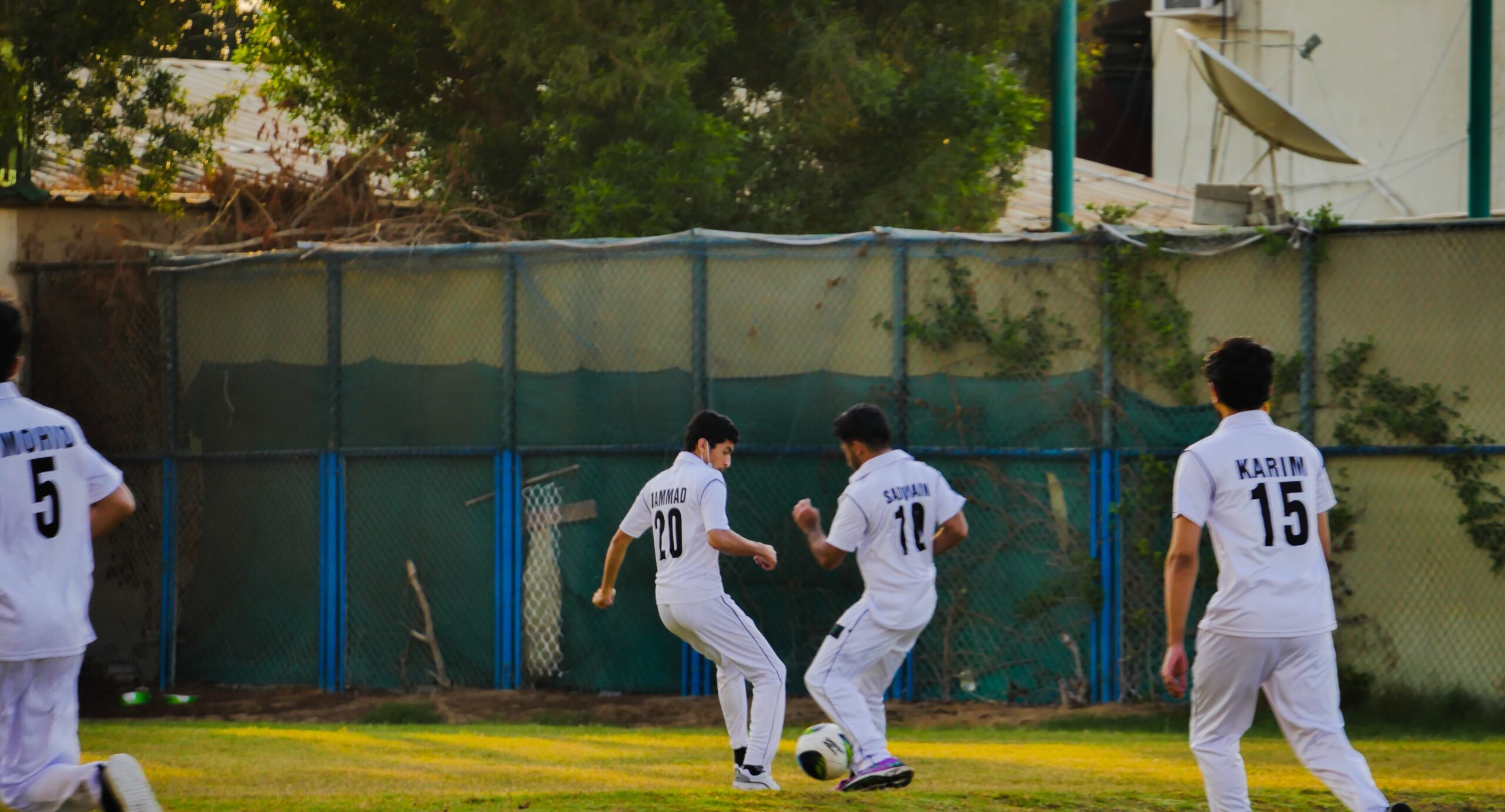 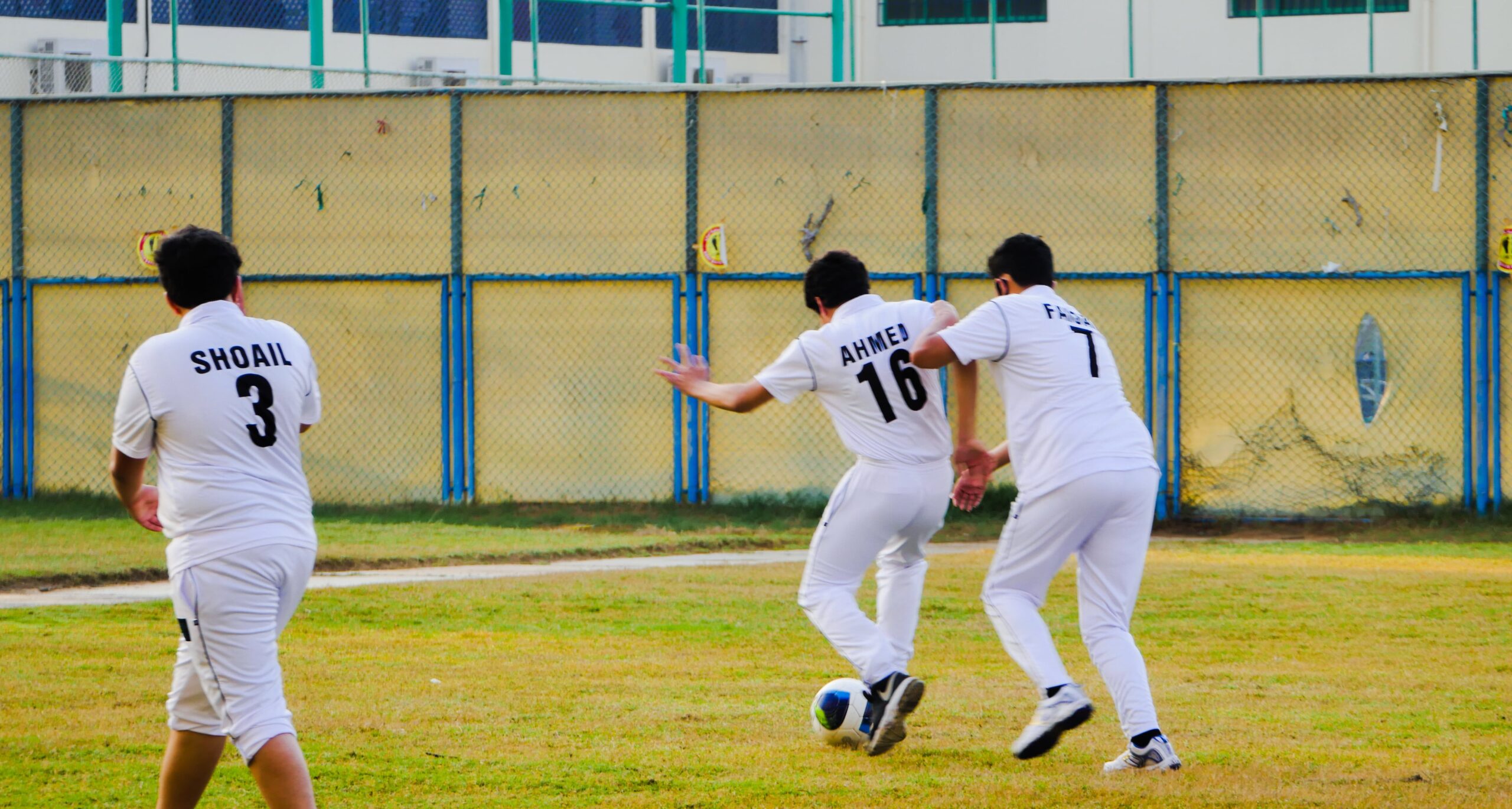 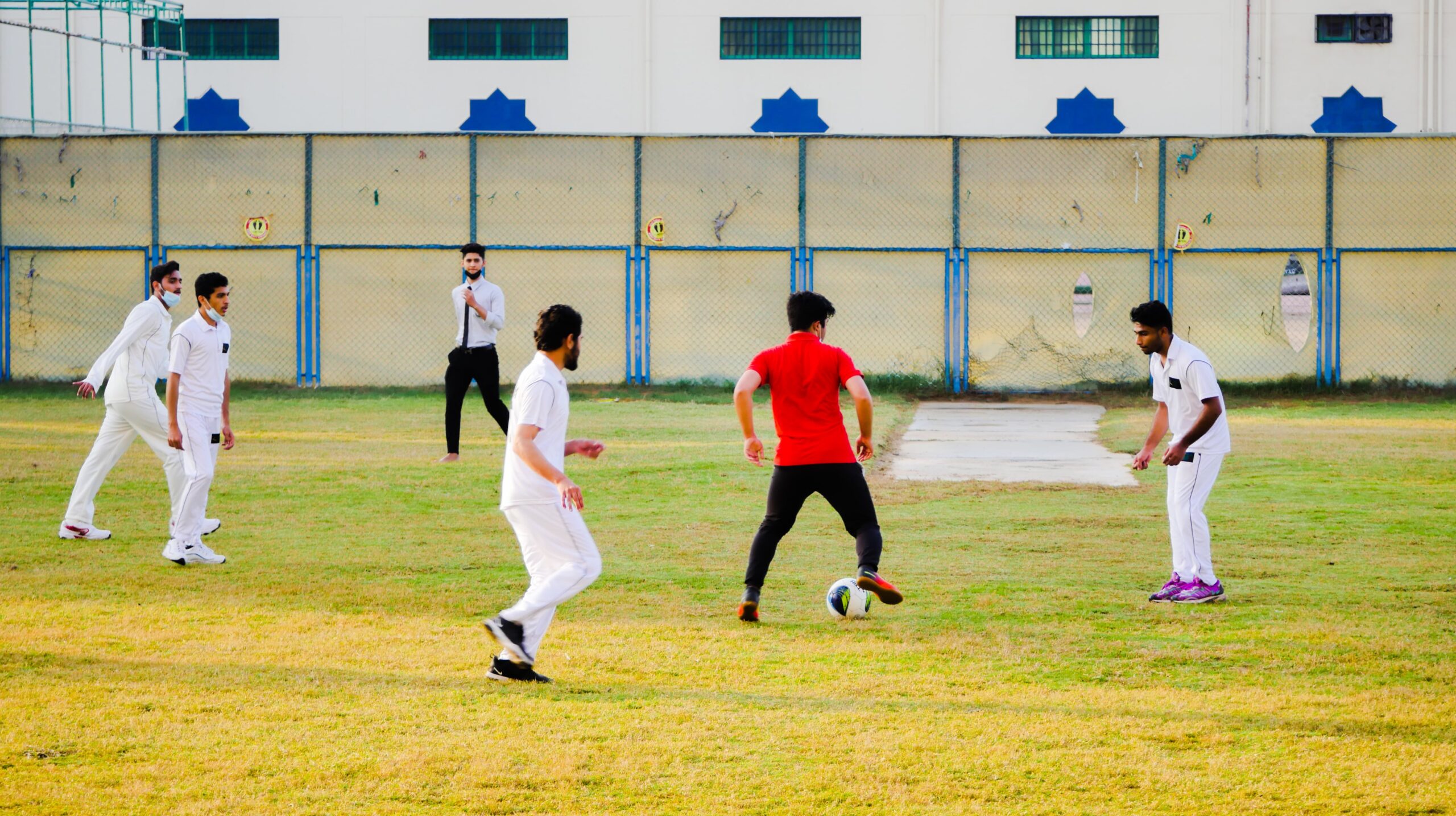